Picture this… Two men in flight suits and Ray-Ban Aviators silhouetted against a morning sky, walking towards the sleek shape of two F-14 fighter jets. Highway to The Danger Zone begins to play. The first man says, “I feel the need!” then, in unison, they both yell, “The need for SPEED!” High Five!

Ok, I’ve taken some artistic license for the above scene, but I’m almost as excited about the new Top Gun movie as I am about the release of ClearlyIP’s next generation of IP Deskphones. Both of them promise faster performance than the original! Our v2 phones have the same look and feel as the original; after all, why replace Tom Cruise, right? The difference is under the hood. 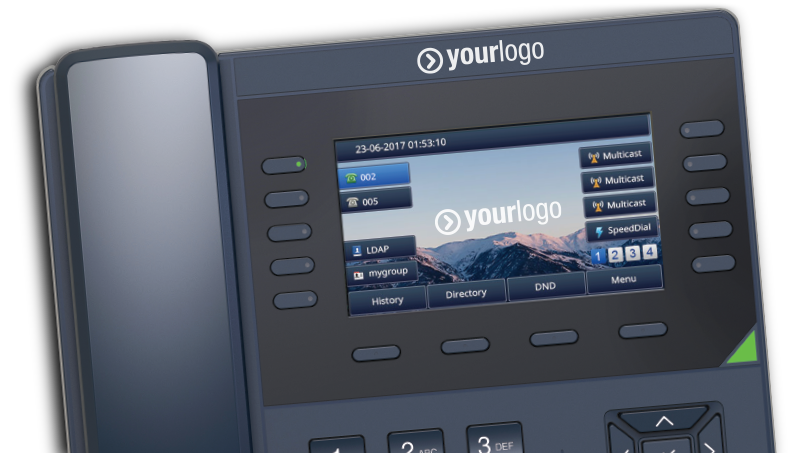 Don’t worry; our phones are still brandable, making them one of the few that can offer custom branding. And the v2 phones are available as of September 27th. They can easily be deployed in line with our first generation of CIP sets, so there is no need to replace the V1 CIP phones, as they work seamlessly together.

So why the change? Well, you may have heard about the Covid Pandemic and the shortage of microchips. Both of those required resourcing of some of our phone elements. In this case, that change was for the better. We added a dual core processor, with one core dedicated to sound, allowing the other core to handle everything else. This had two effects.

The first is that it enabled what was already excellent voice clarity to become even better. The second was that since all of the voice is handled on a separate core, the other functions of the phone also became faster, resulting in faster menu changes and faster screen refreshes. Pricing remains the same on the new models, and the overall look, design, and functionality have not changed except for the internal components refresh.

So now that our phones are turbocharged, some of you out there may need a little FreePBX® flight school! Don’t worry, and we have you covered there too. We have a training class for FreePBX coming up in November in Wisconsin. You can click here for the details: https://www.clearlyip.com/events/training-class-for-freepbx/

As a company, we want to keep getting better and growing to support our partners. We hope this improvement helps you put a little more speed into your day-to-day activities. I’m looking forward to our next improvement… and also the new Top Gun! 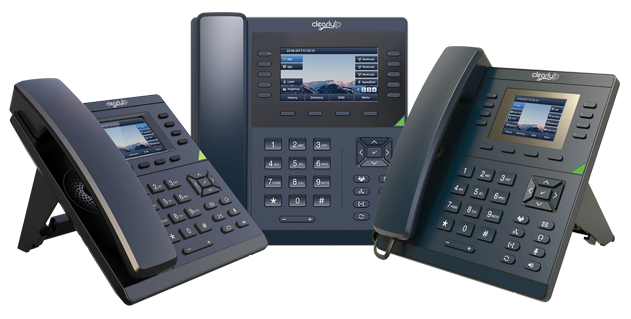