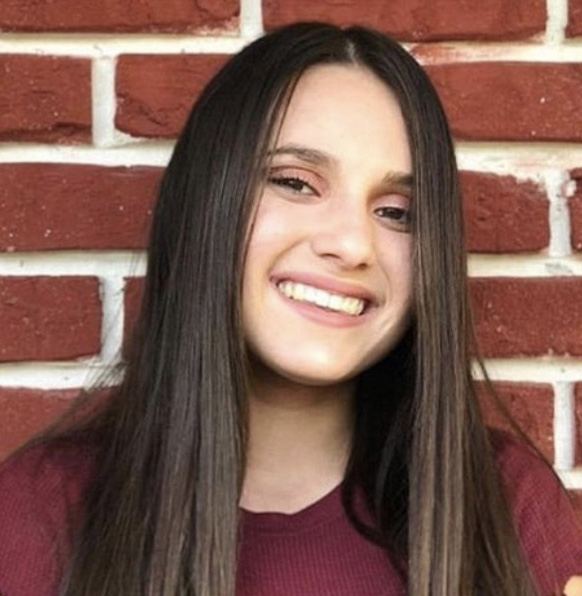 Alyssa’s Law is legislation to improve the response time of law enforcement during emergencies in public schools. It mandates that all public elementary and secondary school buildings be equipped with silent panic alarms that directly notify law enforcement.

Why is it Called Alyssa’s Law?

Alyssa Alhadeff was a 14-year-old student at Marjory Stoneman Douglas High school in Parkland Florida. She was a victim on February 14, 2018, when a former student killed 17 people in a mass school shooting.

Alyssa’s mother, Lori Alhadeff founded a nonprofit organization, Make Our Schools Safe, which is aimed at providing safety features tailored to the specific needs of schools. With her help, the legislation was expedited in the wake of the tragedy and the final version of the law was named in Alyssa’s memory.

While the exact wording can vary from state to state, the foundation of Alyssa’s law requires all public elementary and secondary school buildings to be equipped with a silent panic alarm connected to local law enforcement.

Which States Have Adopted Alyssa’s Law?

Passed in the Following States:

Governor Phil Murphy signed Assembly Bill A764 (Alyssa’s Law) into law in February 2019. New Jersey schools can use the Securing Our Children’s Future Bond to purchase mobile panic buttons that comply with the law.

Pending in the Following States:

In New York, bills for Alyssa’s Law have been submitted by State Senator David Carlucci (S03620) and Assemblywomen Ellen Jaffee (A06234).

In Nebraska, Alyssa’s Law was introduced by Senator Tony Vargas of Omaha (LB1156).

For the state of Arizona, Alyssa’s Law was introduced by Representatives Hernandez D. Chavez of Espinoza and Hernandez A. Payne of Sierra.

For the state of Texas, Alyssa’s Law was introduced by Representative Shawn Thierry.

Introduced at the Federal Level